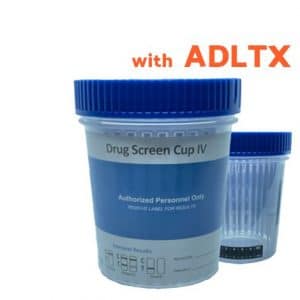 13 panel fentanyl urine test with ADLTX $4.19
Back to products 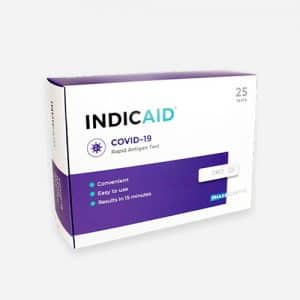 Fast results, with a 99% accuracy

Results are displayed in as little as 5 minutes after the sample is acquired.

This test is not CLIA waived

according to National Institute on Drug Abuse, Kratom is a tree native to Southeast Asia with leaves that have mind-altering effects. It is not illegal at the moment, which means it’s easy to order online. The best part of our test cup with KRA strip is that it certainly detects Kratom’s presence in urine even after a week of its use.

According to the same source, Fentanyl is a synthetic opioid 100 times more potent than morphine. It has a rapid onset and its effects don’t last long – two hours top. But it will show up in urine after 24 to 72 hours. 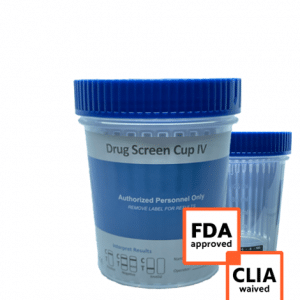 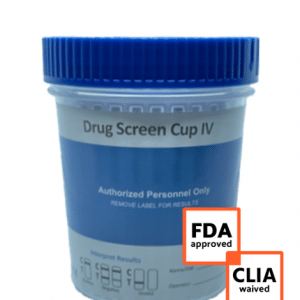 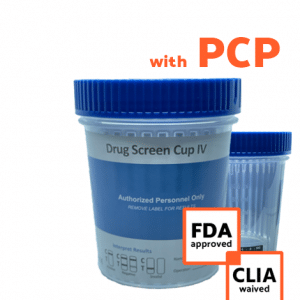 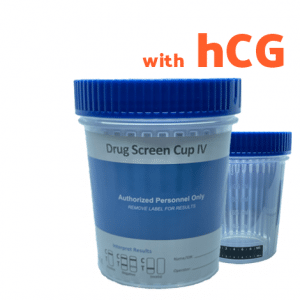 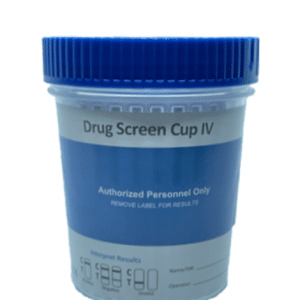 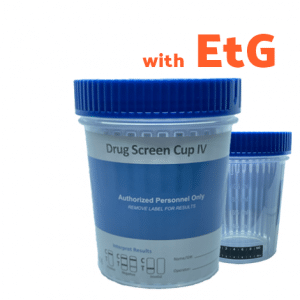 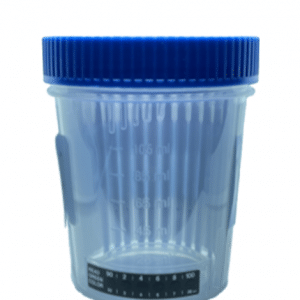 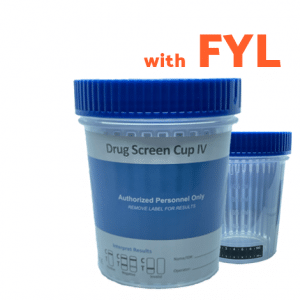